Safety Tip of the Week – Near Miss — Report It

Near Miss – Report It

A “near miss” or accident without injury is easy to shrug off and forget. But there is a danger in brushing off accidents that don’t hurt, harm, or damage. When a “near miss” happens, it should immediately send up a red warning flag that something was wrong, unplanned, unexpected, and could happen again. The next time it happens, it could result in serious damage, injury or death. 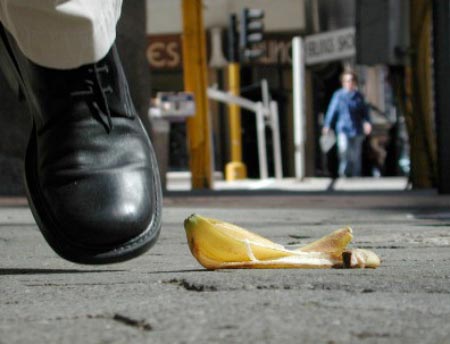 One of the biggest problems with near misses is that employees tend not to report them. They should be taken seriously and reported immediately. Point out that the sooner a safety problem is brought to management’s attention, the sooner you can find out what’s going on and take action to prevent someone from getting hurt the next time the same thing happens.