Safety Tip of the Week – Drugs on the Job 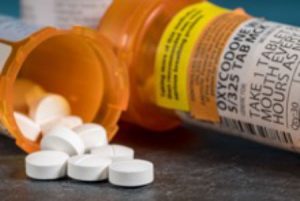 Drug abuse is spinning out of control in today’s American workplaces. Upwards of ten percent of all employees have problems with chemical dependency. Substance abuse and/or addiction in the workplace is extensive, affecting every industry at all employee levels, and is a situation that will not solve itself.

BE THE BEST YOU CAN BE…CHOOSE TO BE DRUG FREE!!