Safety Tip of the Week – Dangers of Energy Drinks 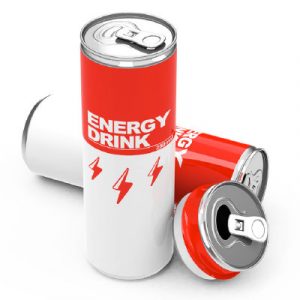 Overconsumption of caffeine and other energy producing ingredients found in energy drinks, such as taurine, can lead to health issues.

Recently, a South Carolina high school student collapsed and died after consuming a very high dose of caffeine in a short time: coffee, soft drinks and an energy drink. The coroner reported that the student died from a caffeine-induced lethal cardiac arrhythmia.

YOUR GOOD HEALTH IS YOUR GREATEST WEALTH!!